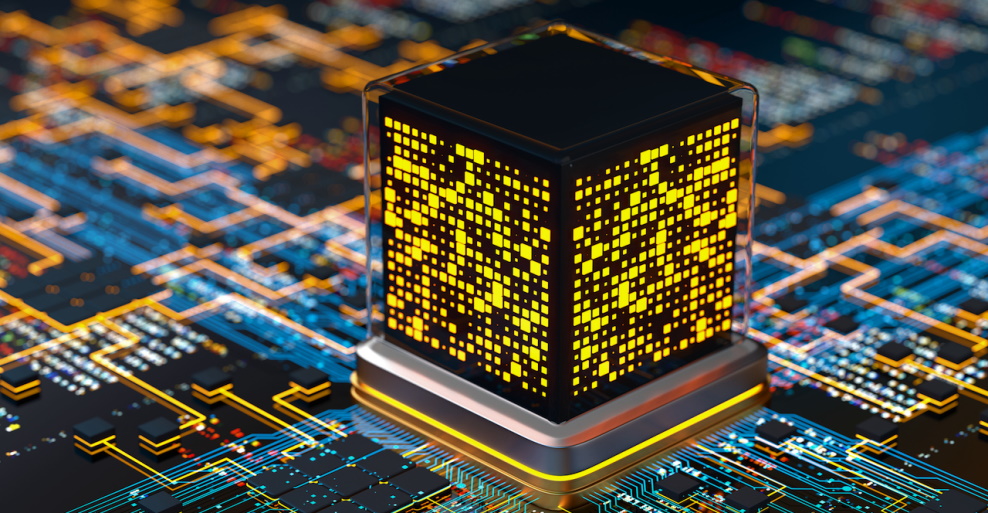 What do you know about quantum computing? If your answer is “not much,” you’re in good company. Even experts are still trying to wrap their heads around the complexities of this nascent technology. But don’t let that stop you from learning about some of the most amazing facts about quantum computing. For starters, quantum computers can solve problems much faster than traditional computers. They can also tackle certain problems that regular computers can’t even begin to solve. So if you’re interested in staying ahead of the curve, quantum computing is worth exploring. Keep reading for more mind-boggling facts about this cutting-edge technology!

Quantum computers are special kinds of computers that use the principles of quantum mechanics to do calculations. They are different from the computers we use today and they promise to be much more powerful. Here are some mind-blowing facts about quantum computing: 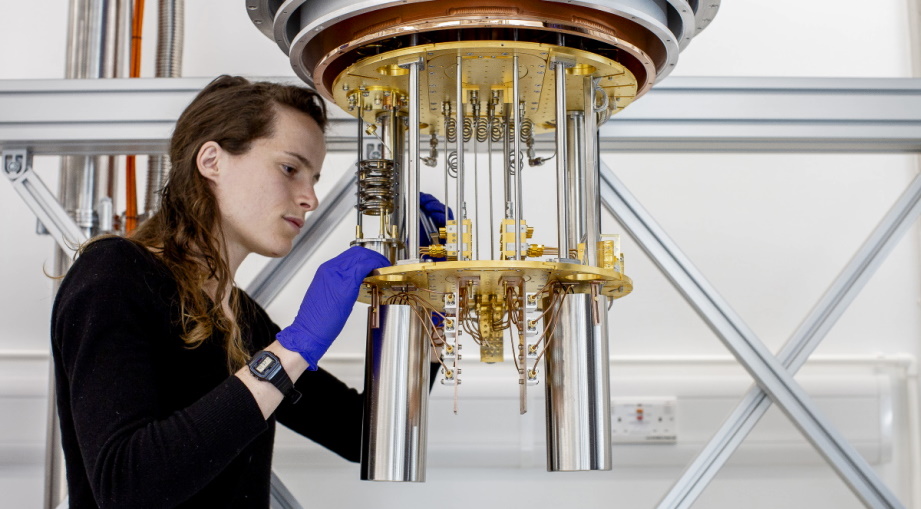 The potential of quantum computing

There are only a handful of operational quantum computers today, and they are mostly located in research laboratories. Nevertheless, the promise of quantum computing is so great that major technology companies, such as IBM, Google, and Microsoft, are investing billions of dollars in its development. 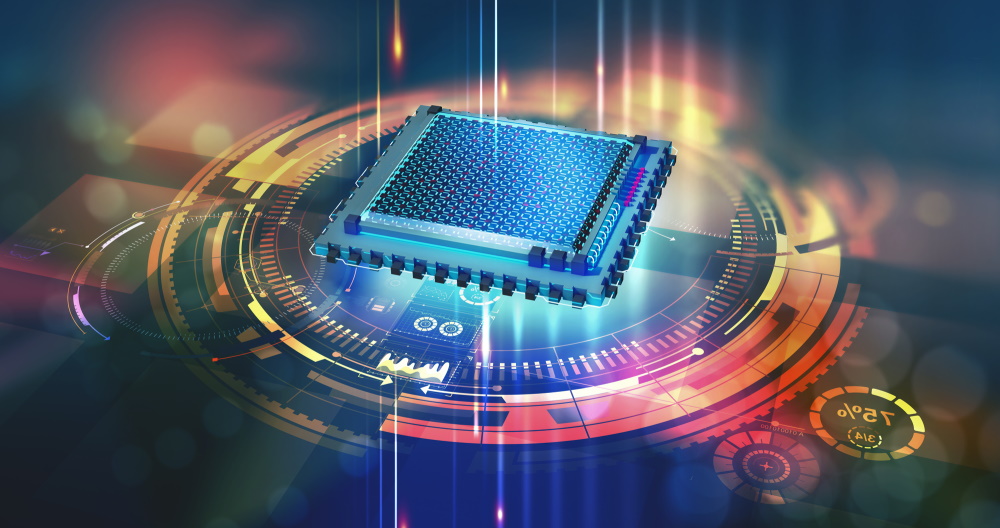 One big advantage of quantum computers is that they can solve certain problems much faster than classical computers. For example, they can easily factor large numbers, which is a key operation in cryptography. This means that quantum computers have the potential to break current encryption standards, which would have major implications for security and privacy.

Another advantage of quantum computers is their ability to simulate complex quantum systems. This could be used to develop new drugs and materials or to study the behavior of particles in high-energy collisions.

The development of quantum computers is still in its early stages, and it is not yet clear what their full potential will be. However, the promise is great, and there is a lot of excitement about the potential applications of this new technology. 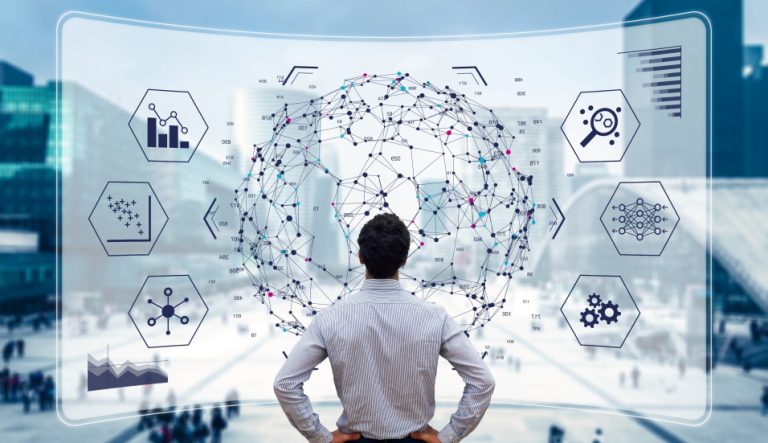 It’s hard to believe that it has only been a little over 50 years since the first human-computer interfaces were created. During that time, we have seen different ways humans interact with technology. But, there is no one-size-fits-all solution for human-computer interaction, whether our fingers are swiping on a screen or talking out loud to… 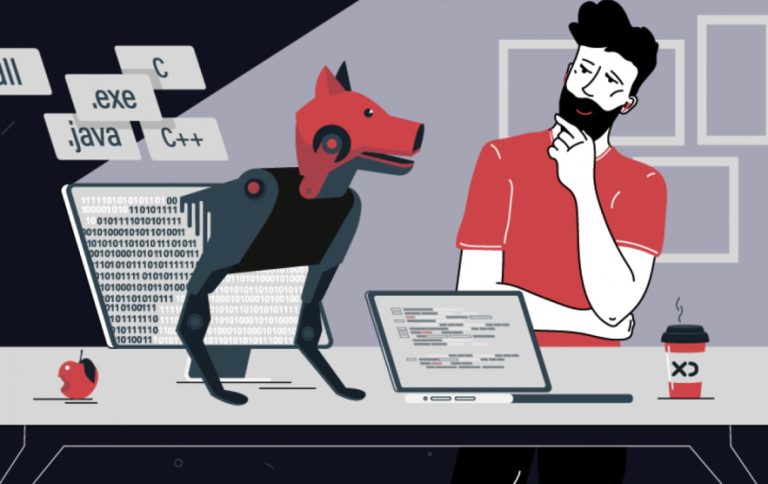 As a developer, it’s important to have a pet project. A pet project is something you work on in your spare time that isn’t related to your day job. It can be anything from developing a new app to learning a new programming language. Having a pet project allows you to experiment and learn new… 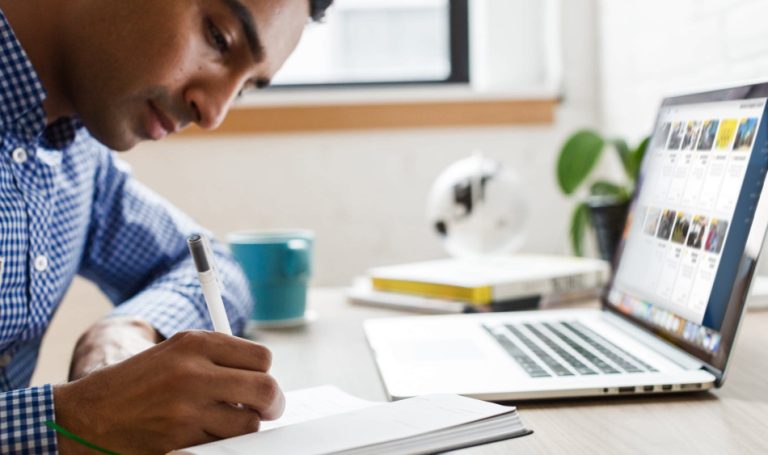 Computer education is more important today than ever before. With technology becoming more and more a part of our lives, students must have access to computer education at an early age. In addition to teaching essential computing skills, computer education can help students develop problem-solving and critical thinking abilities. By providing students with access to… 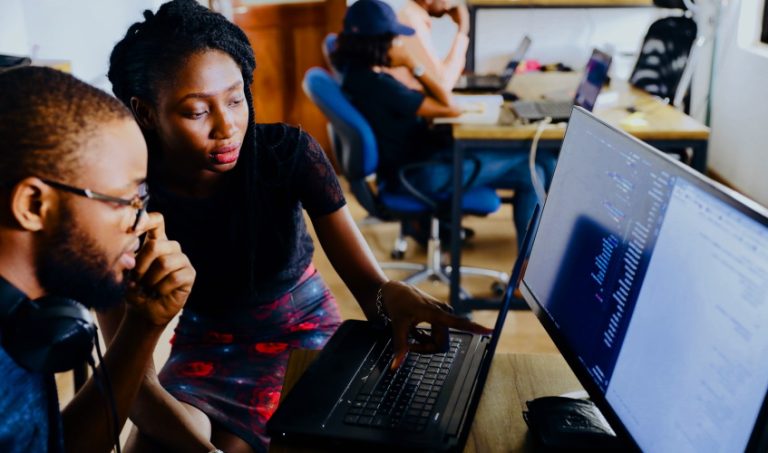 Hackathons are a great way to have fun, collaborate with others, and learn new things. Technology companies or organizations typically host them, and participants (or “hackers”) work together to create tools or applications over the course of a day or weekend. If you’re thinking about attending a hackathon, here are three reasons you should go…

This website uses cookies to give you a better user experience. By clicking “Accept All Cookies”, you agree to the storing of cookies on your device to enhance site navigation, analyze site usage, and assist in our marketing efforts. Please remember that if you turn cookies off, certain features of this website may not be available to you. Find out more about how we use cookies. Settings.

This website uses cookies so that we can provide you with the best user experience possible. Cookie information is stored in your browser and performs functions such as recognising you when you return to our website and helping our team to understand which sections of the website you find most interesting and useful.

Strictly Necessary Cookie should be enabled at all times so that we can save your preferences for cookie settings.

If you disable this cookie, we will not be able to save your preferences. This means that every time you visit this website you will need to enable or disable cookies again.